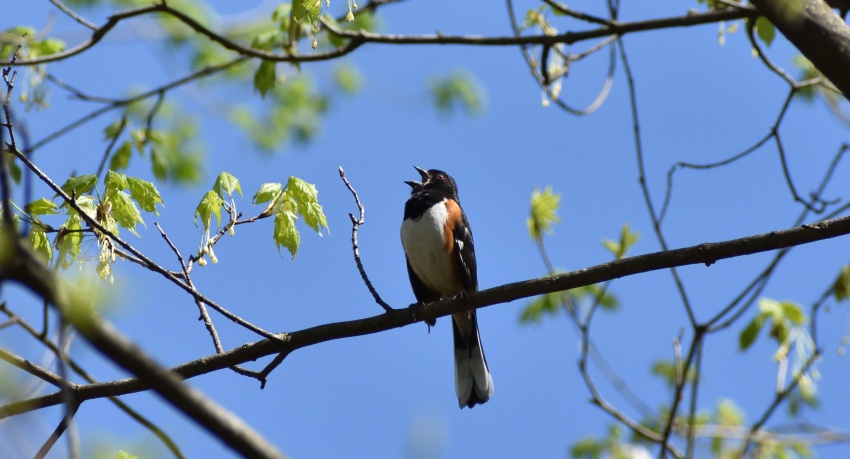 that’s because it is

what is it screaming? 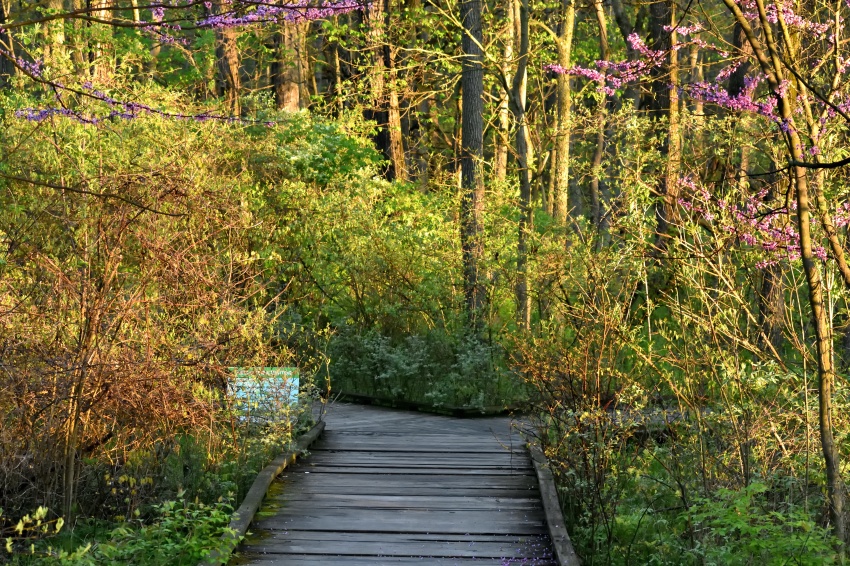 busey woods at the crack of dawn in spring, bathed in golden light and flush with color 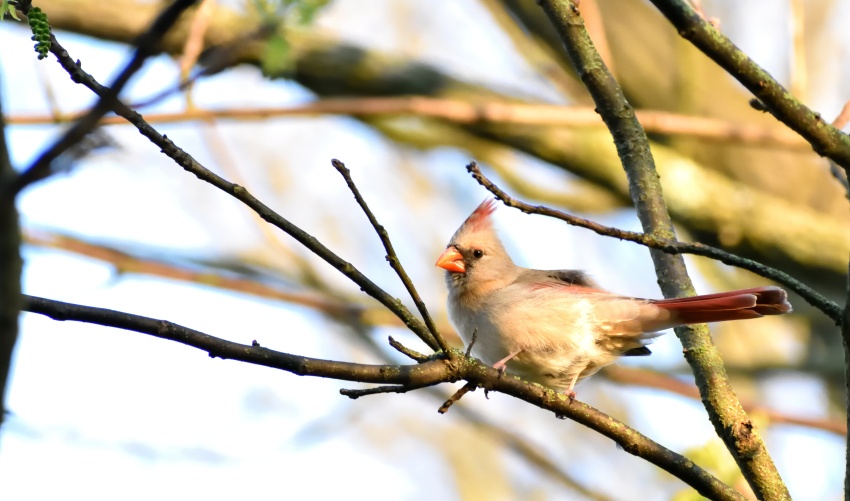 the first bird of the day: a female cardinal glowing golden 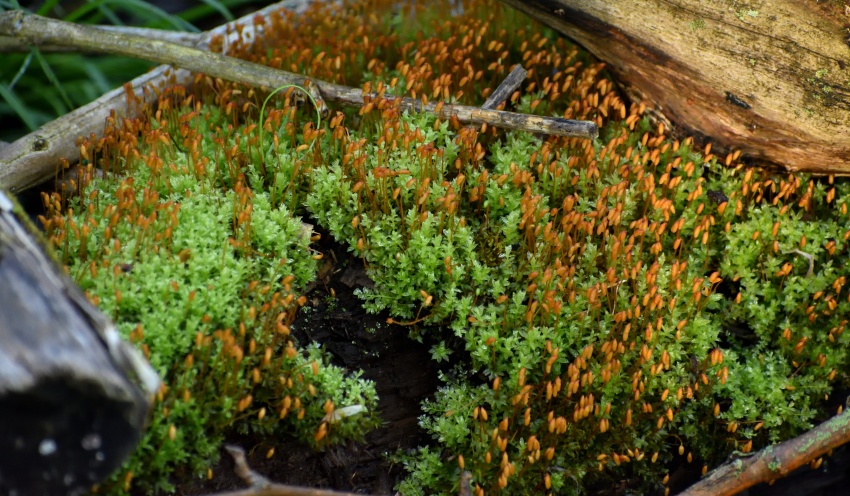 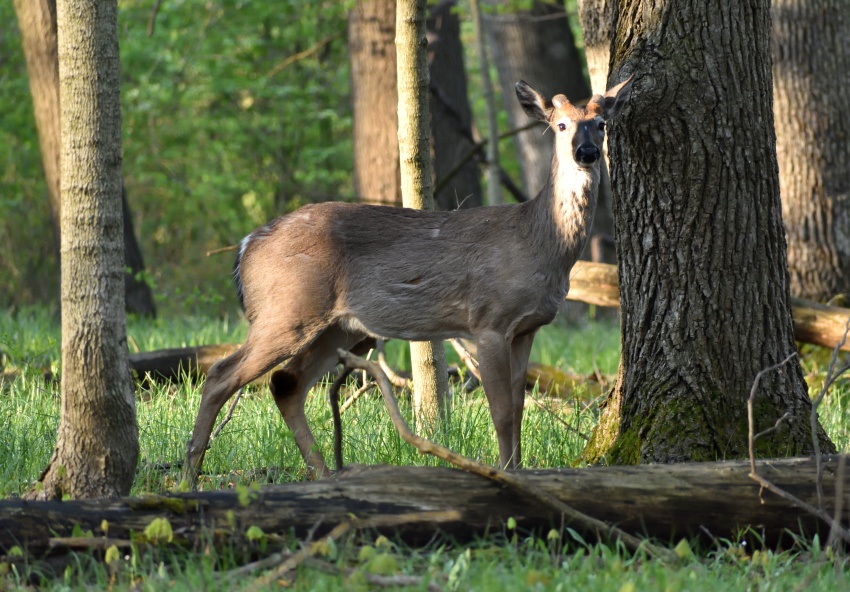 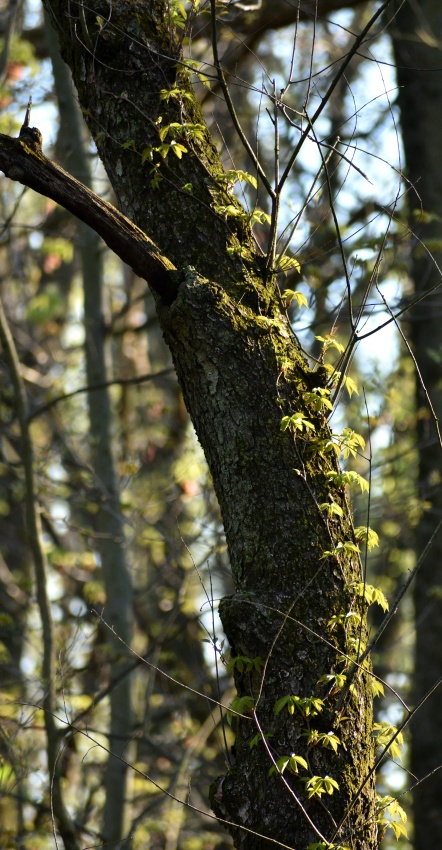 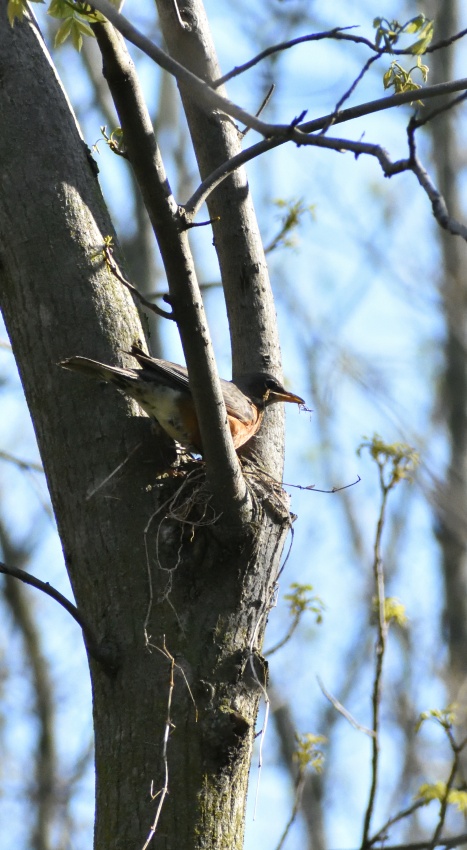 a robin making its nest 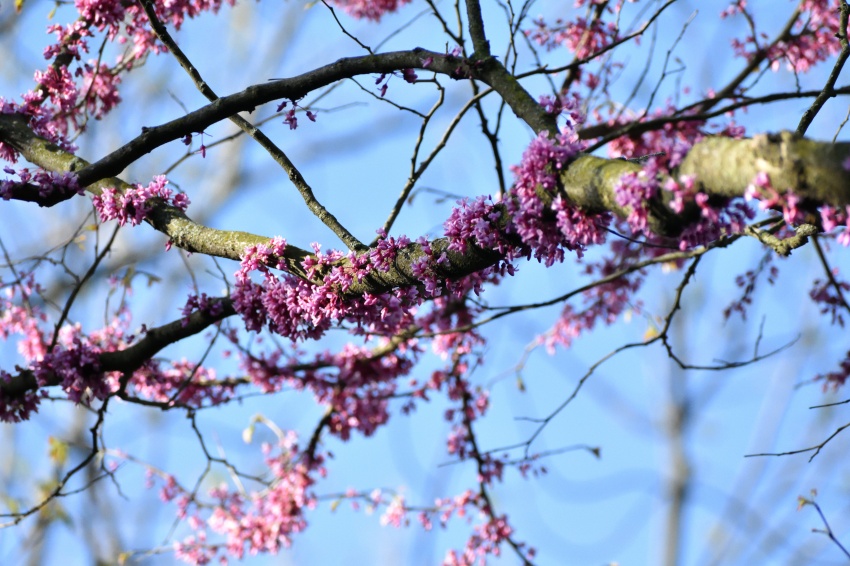 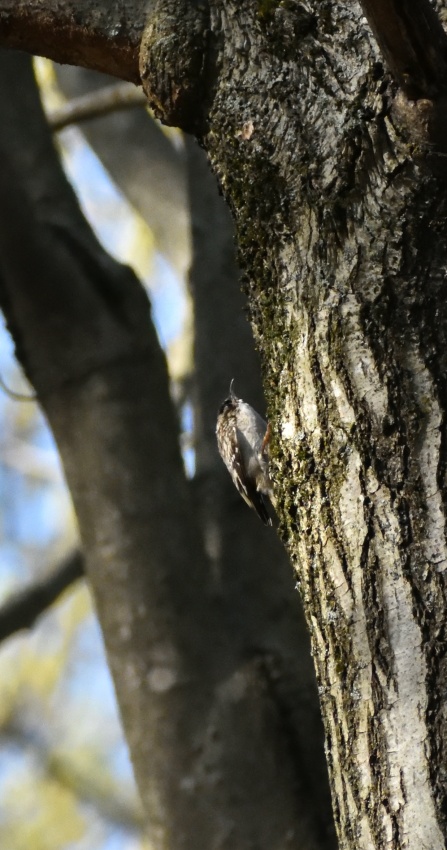 a brown creeper, slowly creeping up a tree looking for food hidden between the bark 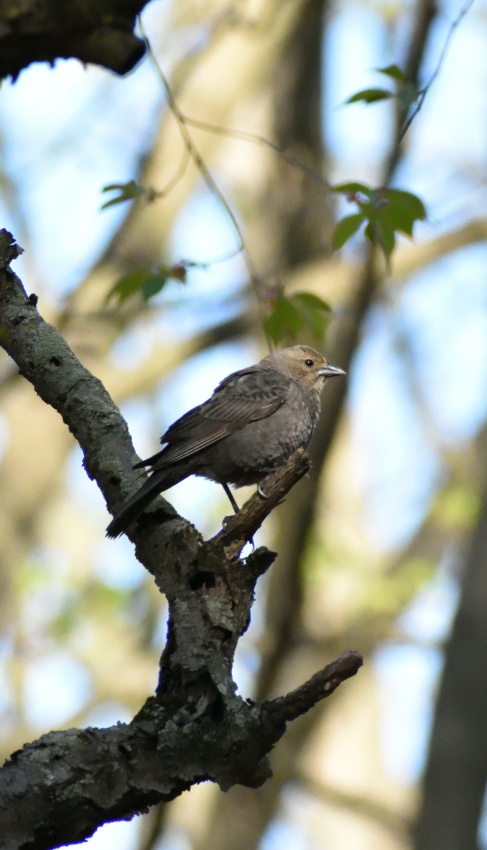 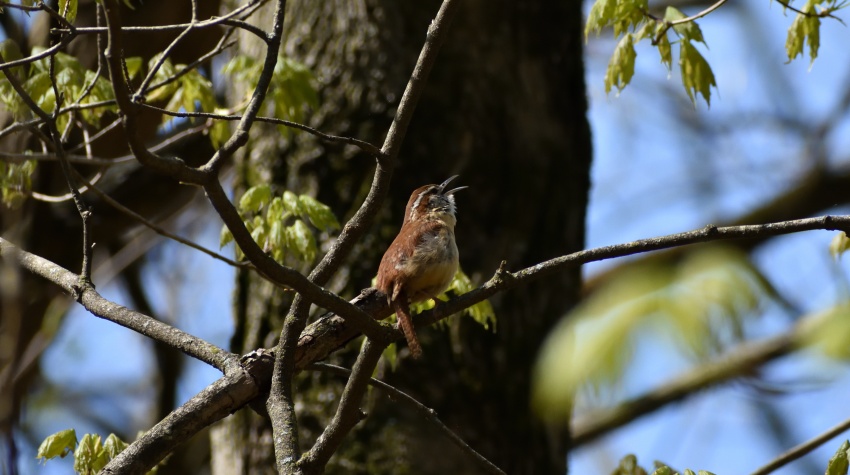 a carolina wren, a small bird with a big song. 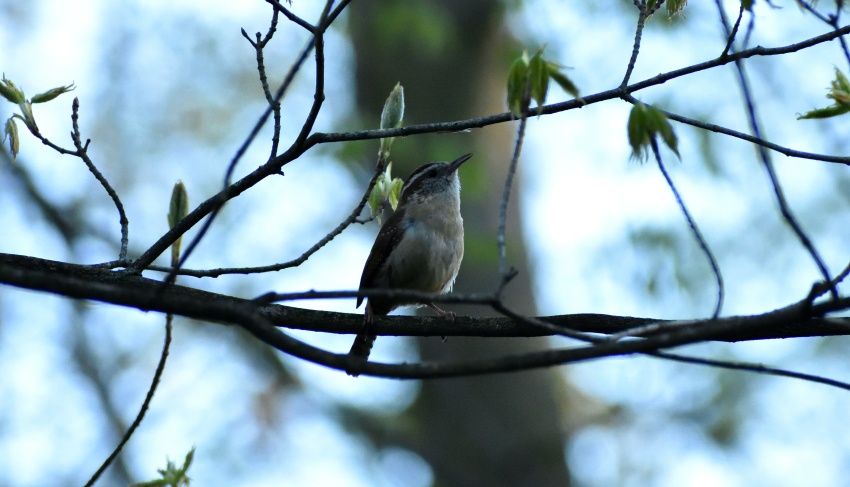 more of the carolina wren, looking noble in the morning light

he is also screaming 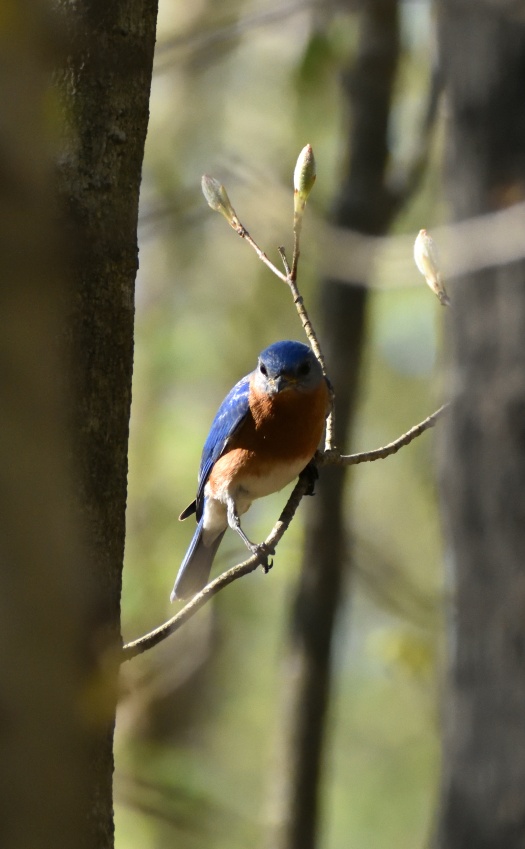 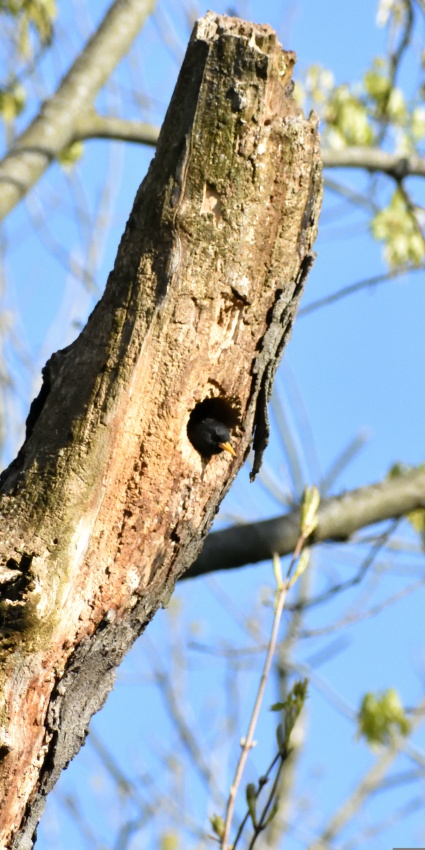 a european starling, still tired and cold from the night, peaks its head outside of its burrow and thinks about whether or not to start its day 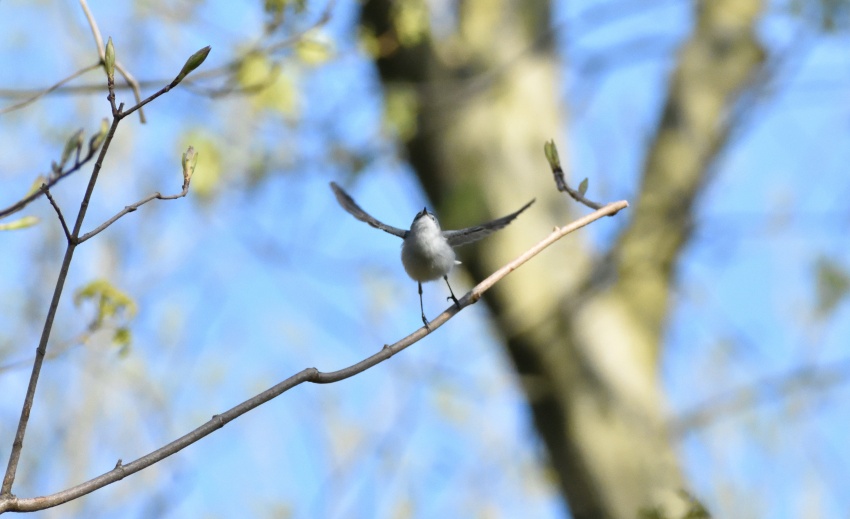 woah! who is this clumsy fellow? 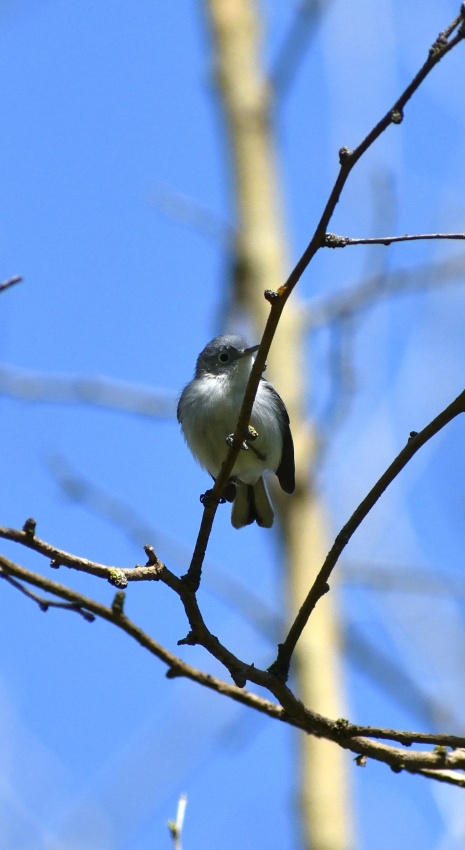 none other than the curious, caffeinated bluegray gnatcatcher. look at her bright white eye ring and white breast feathers 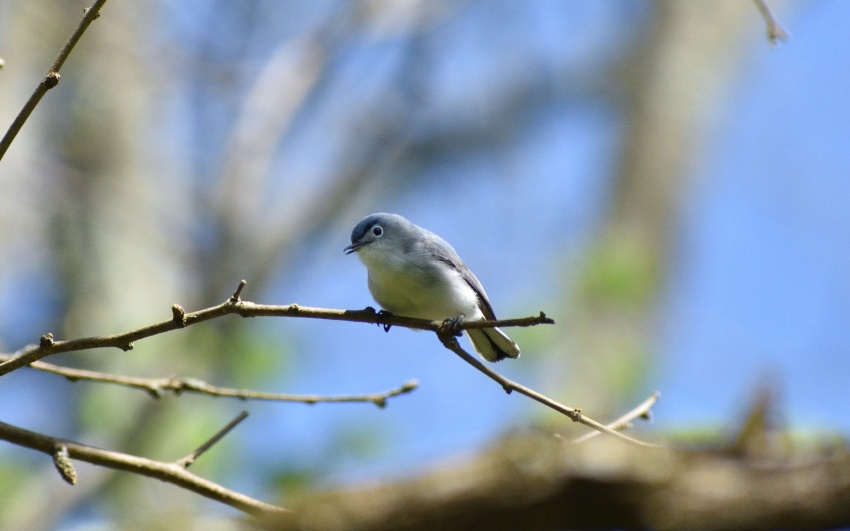 working on her poses 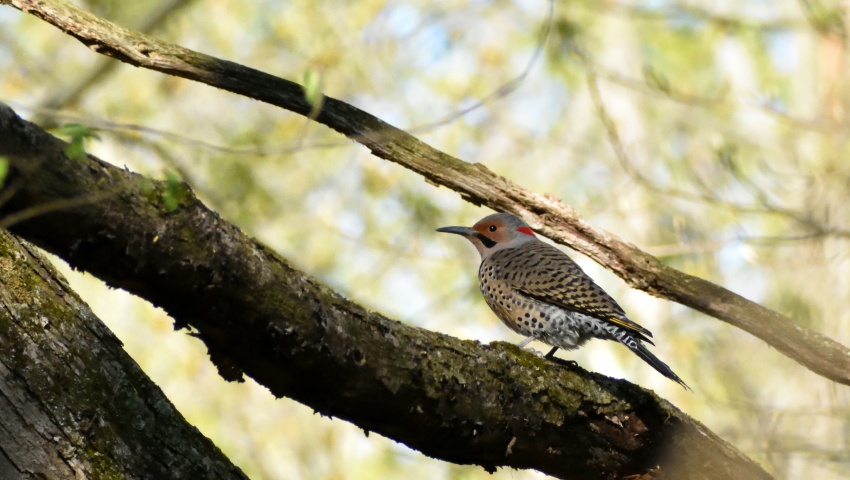 a northern flicker with its signature crescent and dot patterned feathers 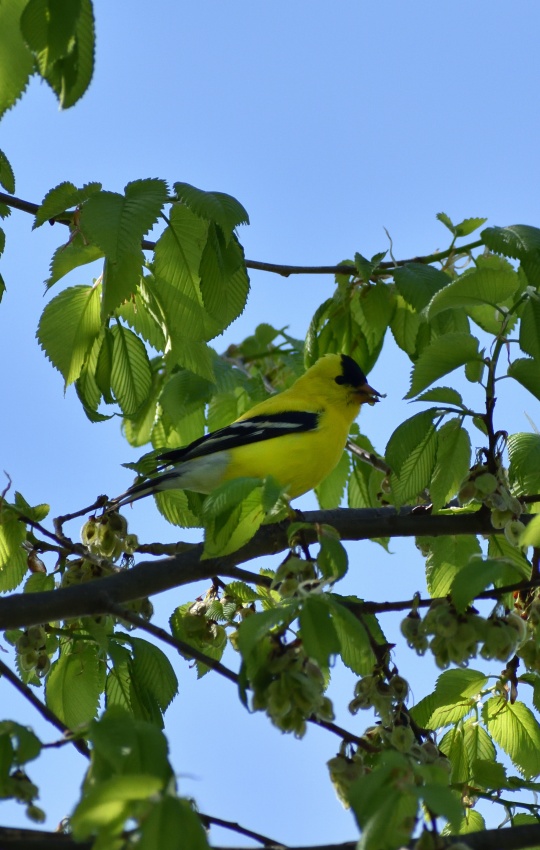 a golden finch, the classic crowdpleaser

the screaming redheaded woodpecker, it's scary how wide that beak can open up 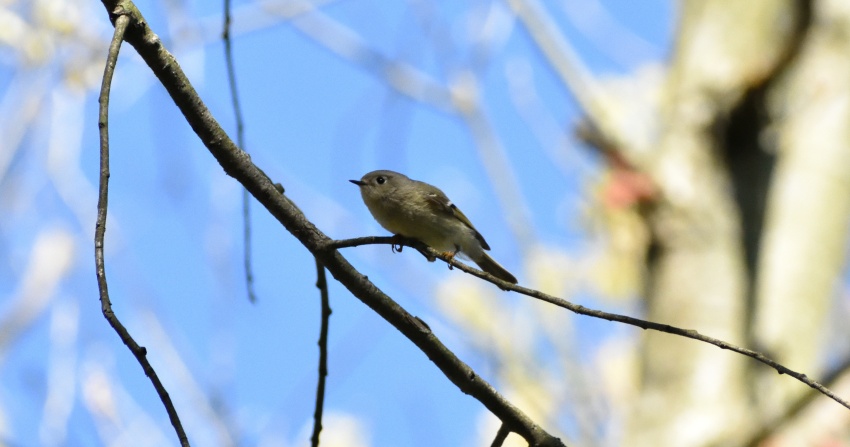 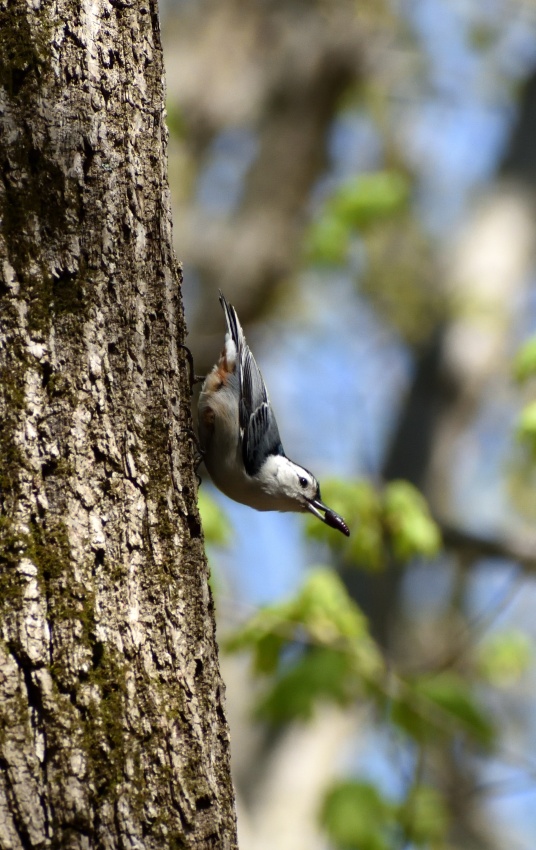 headed home with some takeout, a curious white breasted nuthatch takes a breather to look at me looking at him

images were taken on a nikon d3400 with a 70-300mm kit lens and identified with merlin bird id. information from allaboutbirds.org and wikipedia.