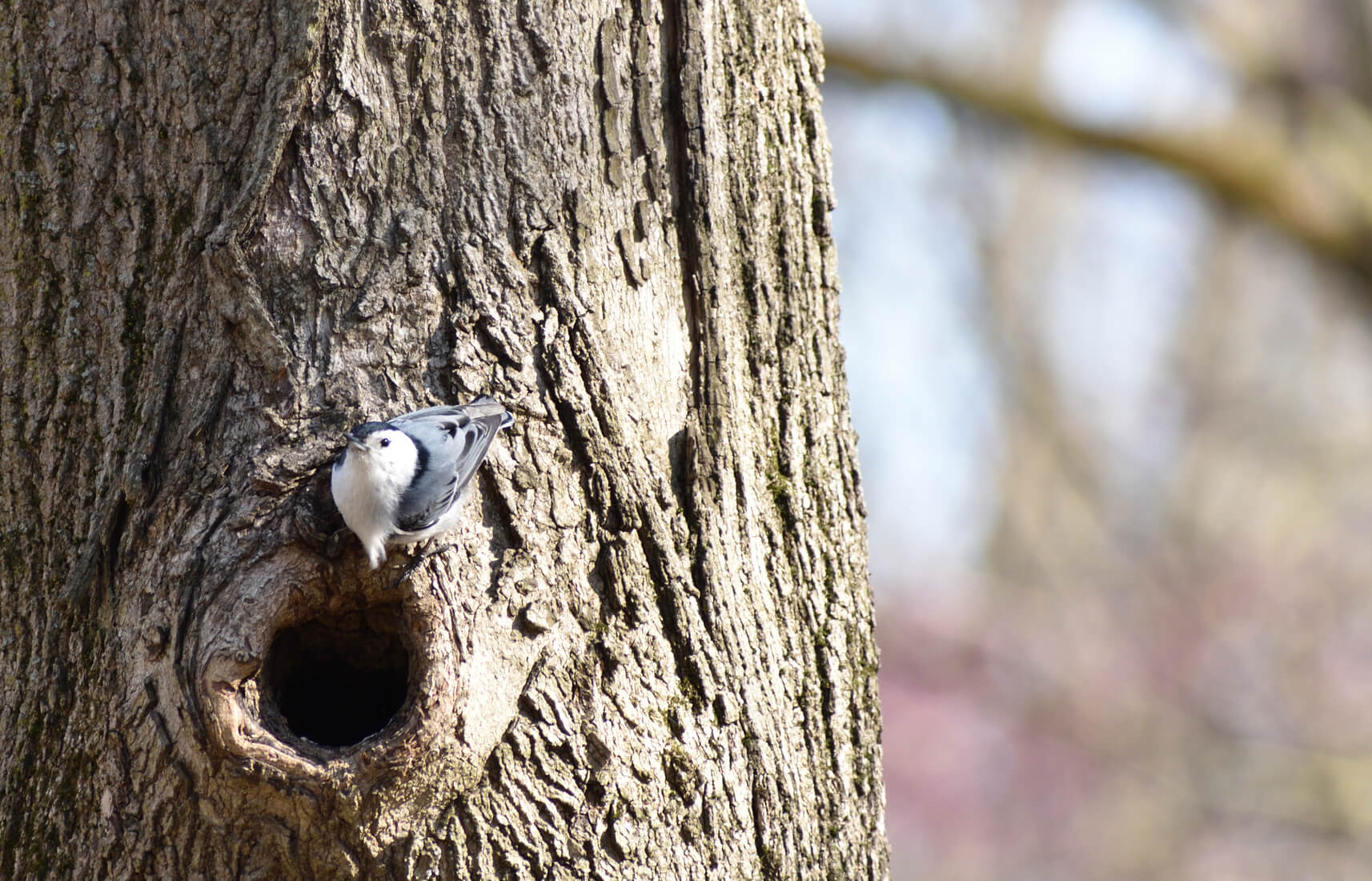 i’ve recently become obsessed with giving names to things and decided to take this afternoon to become familiar with the birds that i see so often and whose names i still don’t know.

so here we go:

all of the following birds are from busey woods, a small forest preserve in urbana, il.

a myrtle warbler, fond of wax-myrtle berries and insects 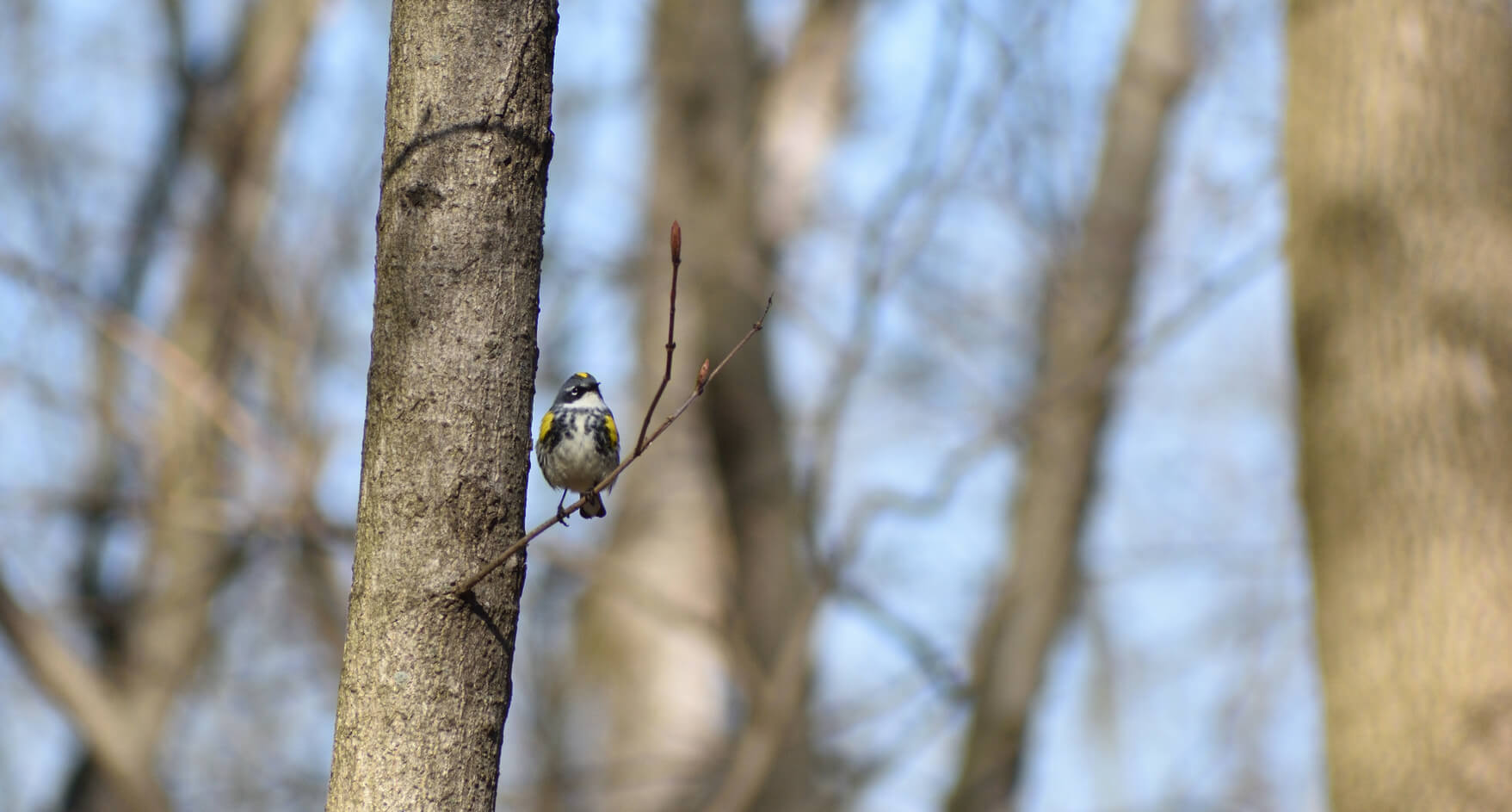 a white breasted nuthatch, fond of moving head-first down tree trunks, storing nuts for incoming winters, and smearing insects outside the entrances to their nests 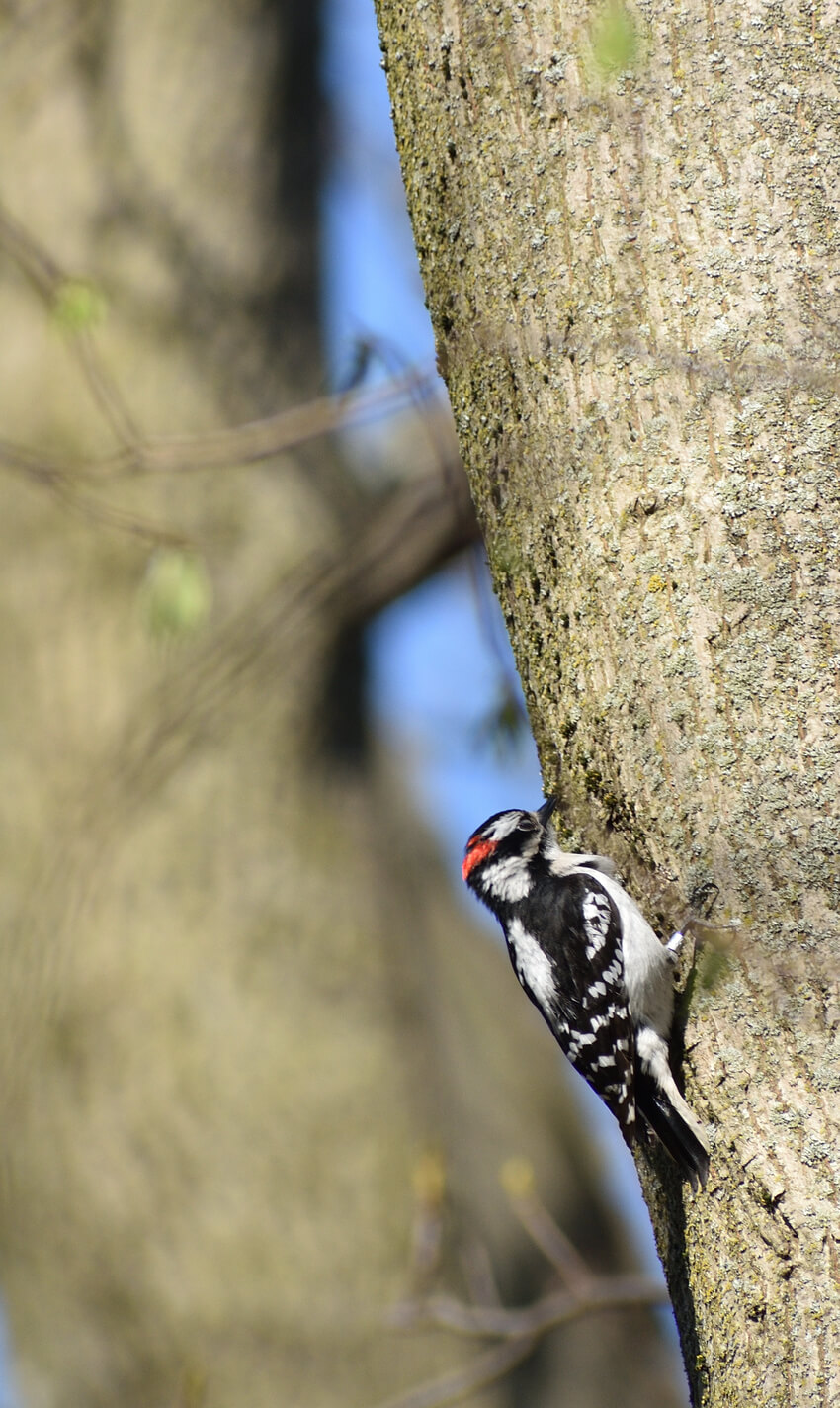 a male downy woodpecker, the smallest species of woodpecker in north america

a pair of female downy woodpeckers, distinguished by their lack of red caps 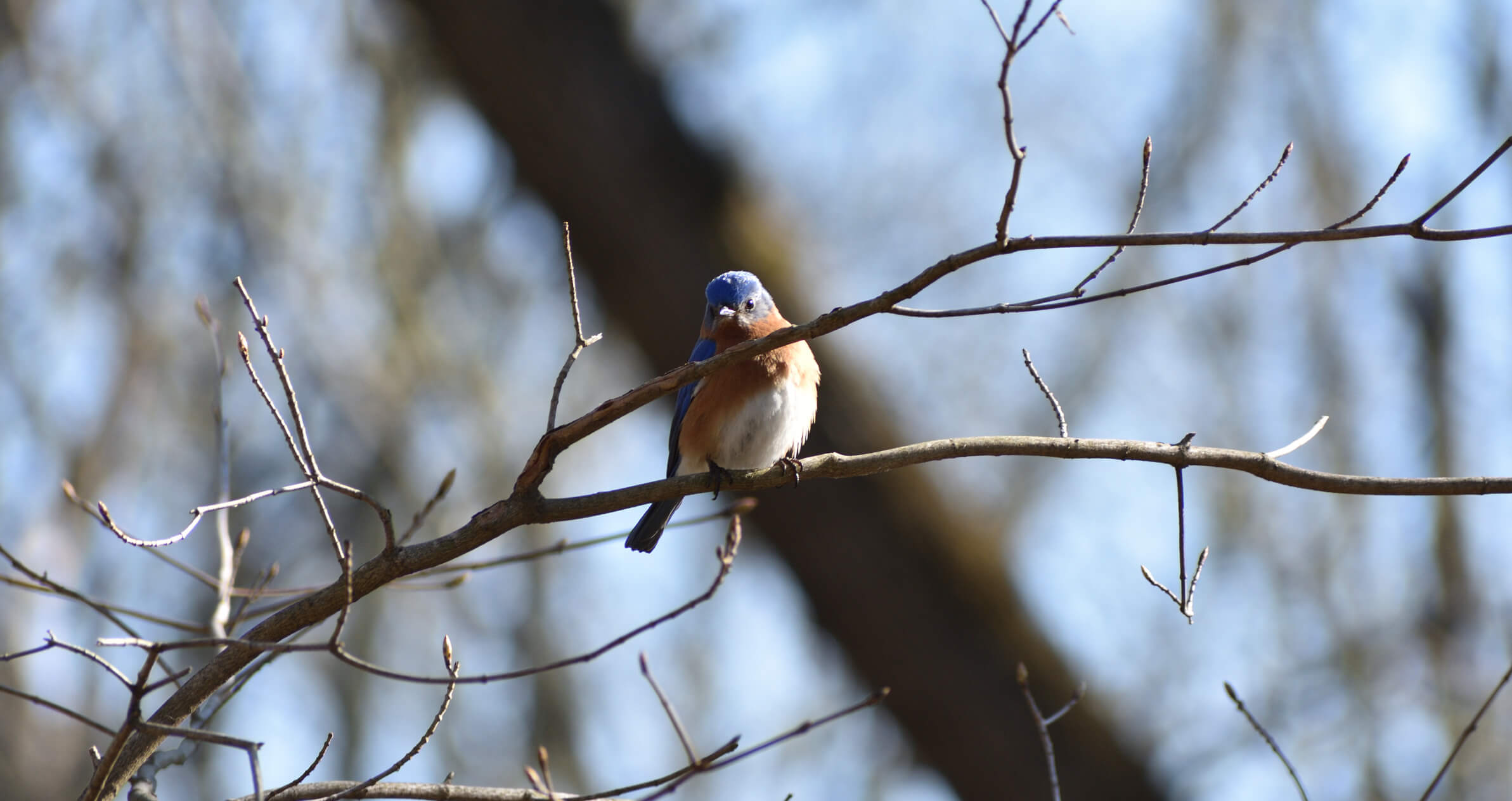 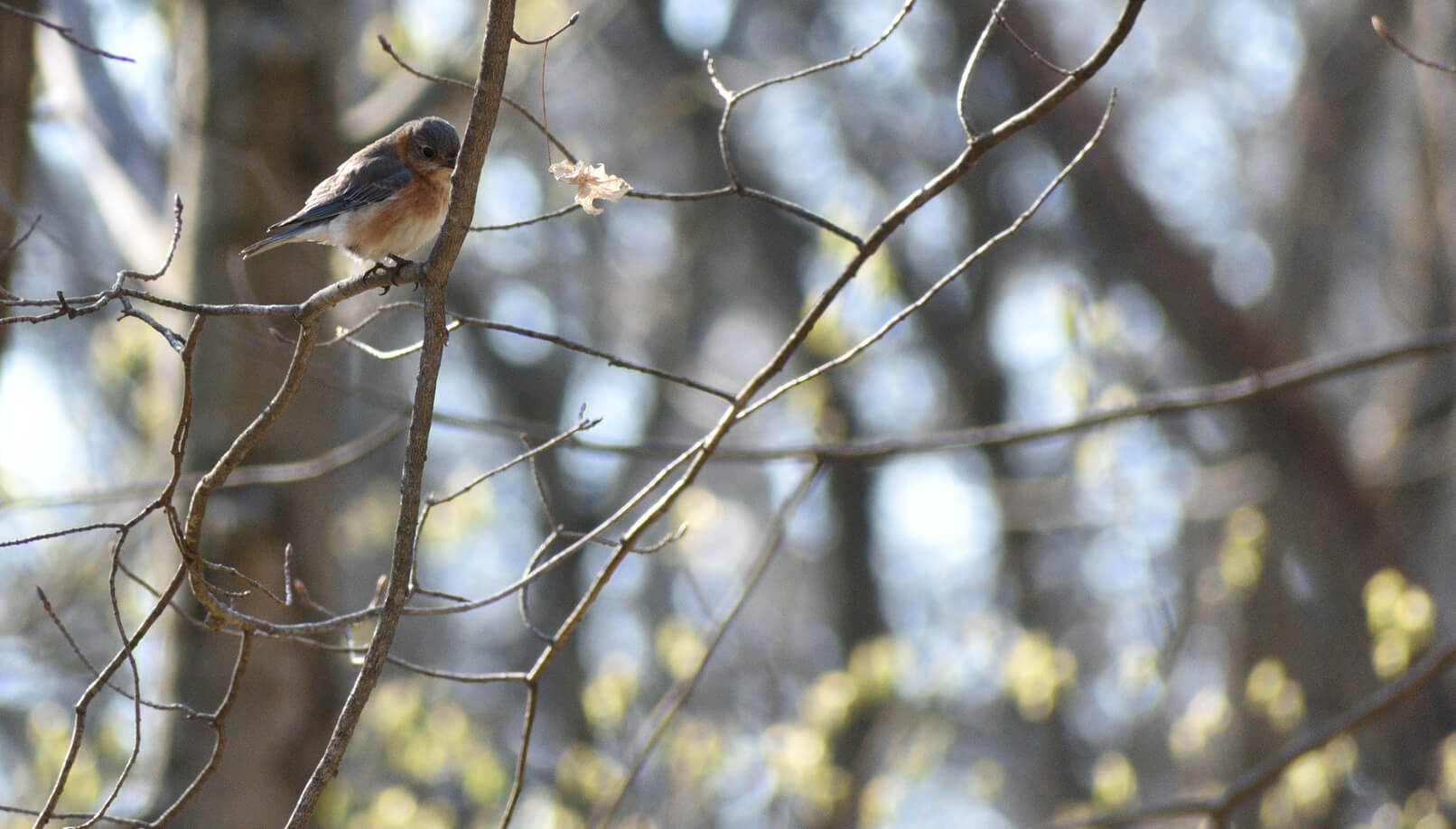 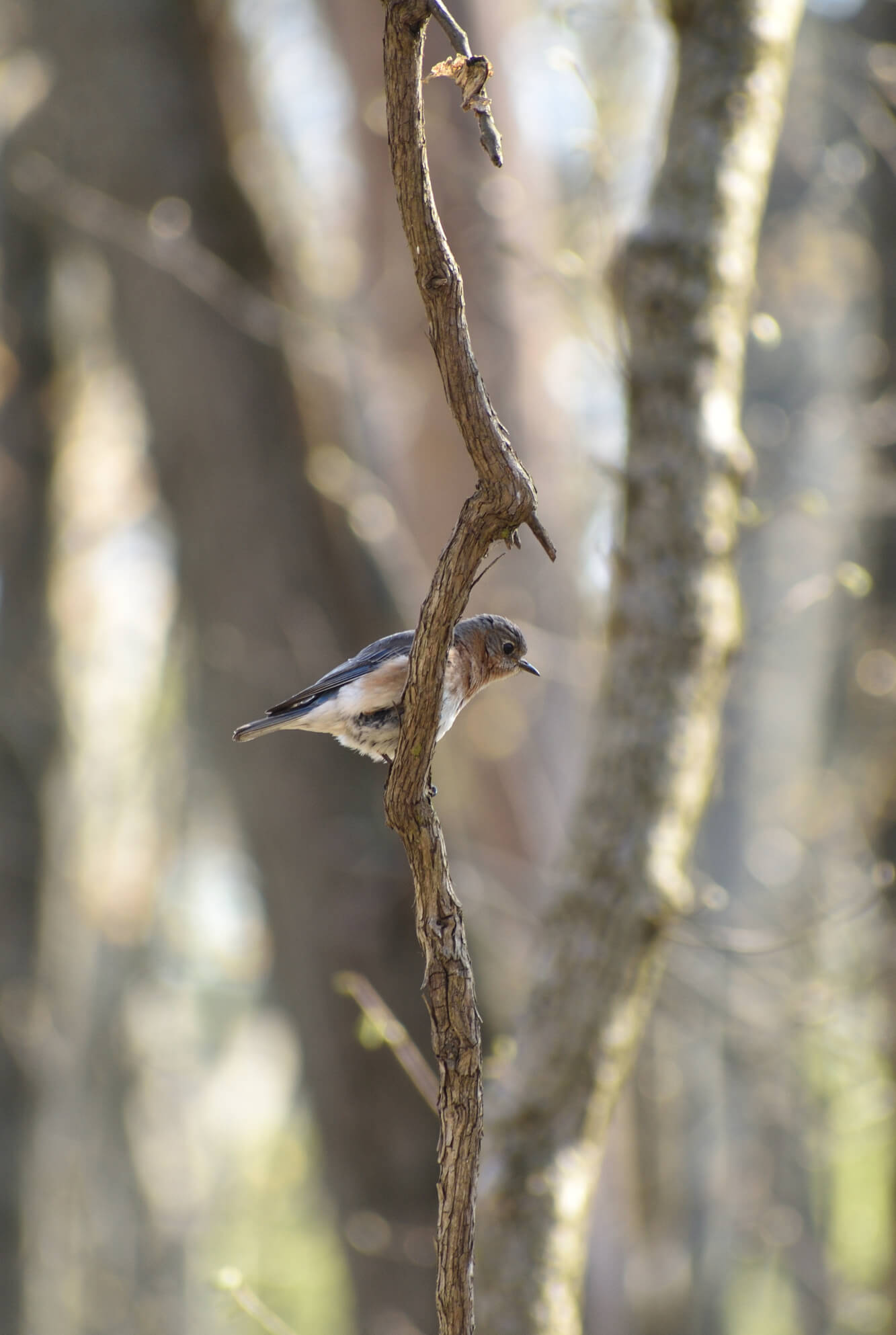 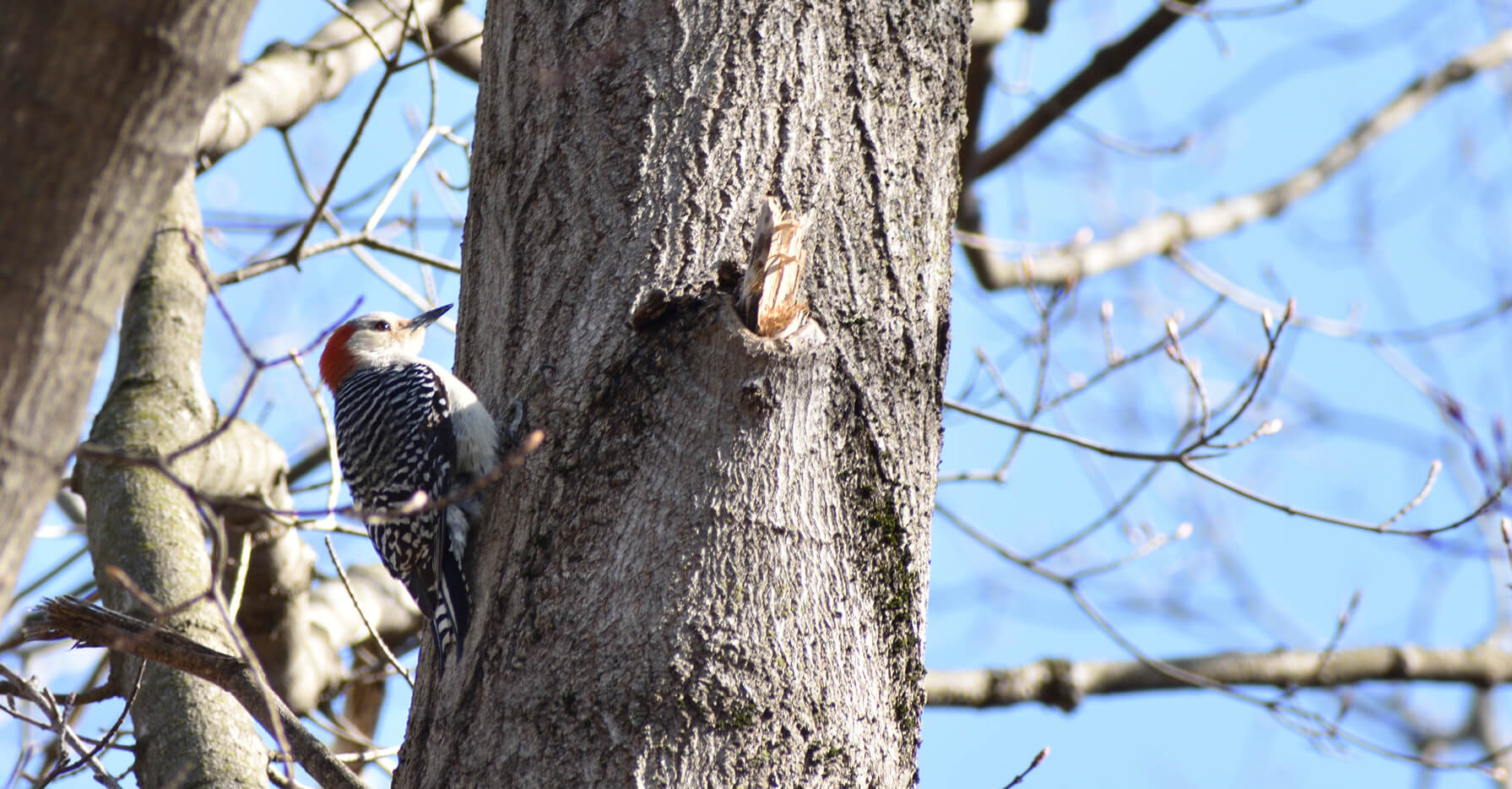 a red bellied woodpecker, sporting a barb tipped and sticky tongue, searching for food in the bark

a ruby crowned kinglet, constantly moving and nervous, capable of laying a clutch of eggs equivalent to her own body weight 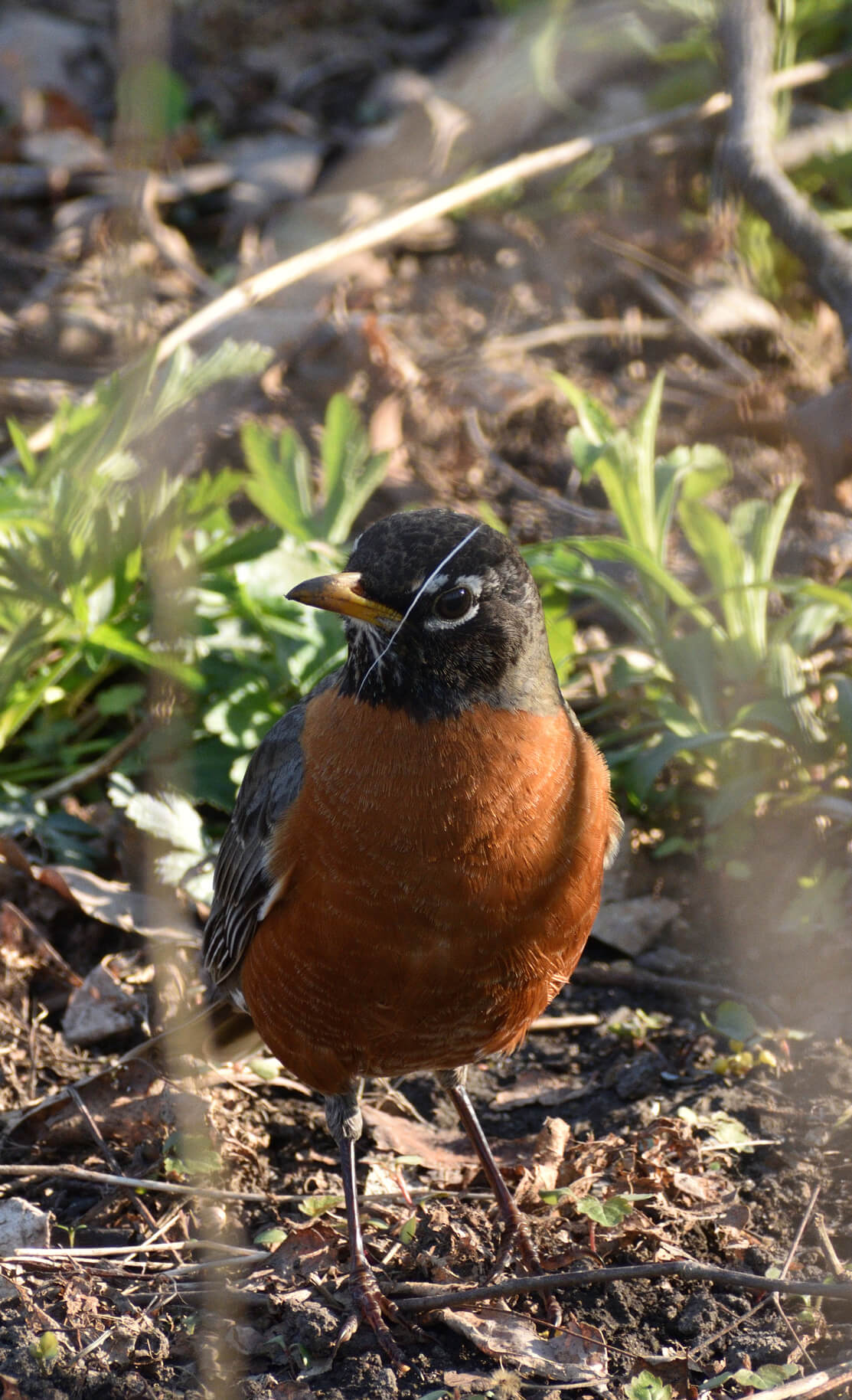 a robin, searching the dirt for worms

a male red-winged blackbird, sporting its distinctive splotch and screaming its familiar song 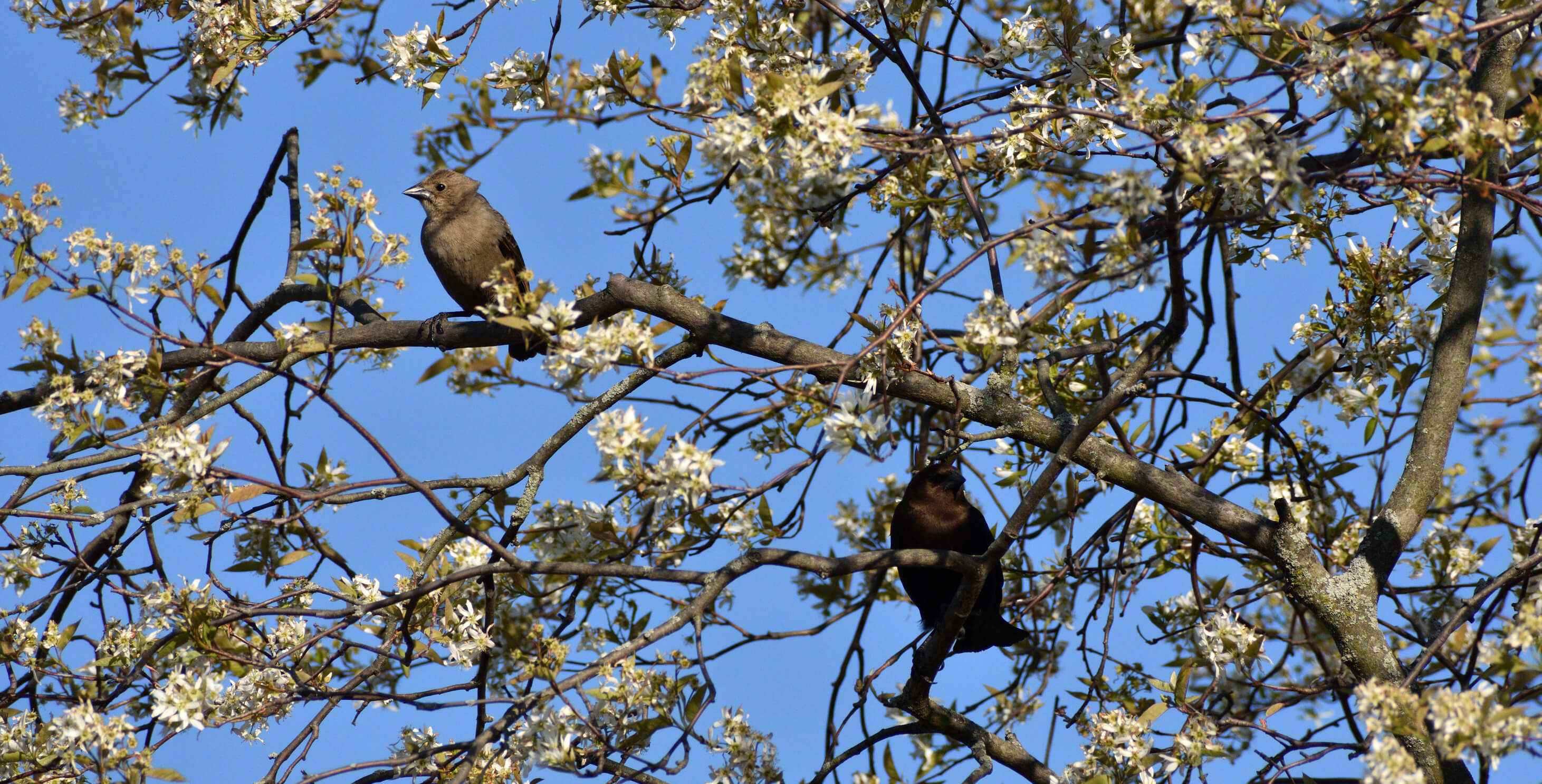 a tree with two birds in it; in my hand? four more birds

images were taken on a nikon d3400 with a 70-300mm kit lens and identified with merlin bird id. information from allaboutbirds.org and wikipedia.